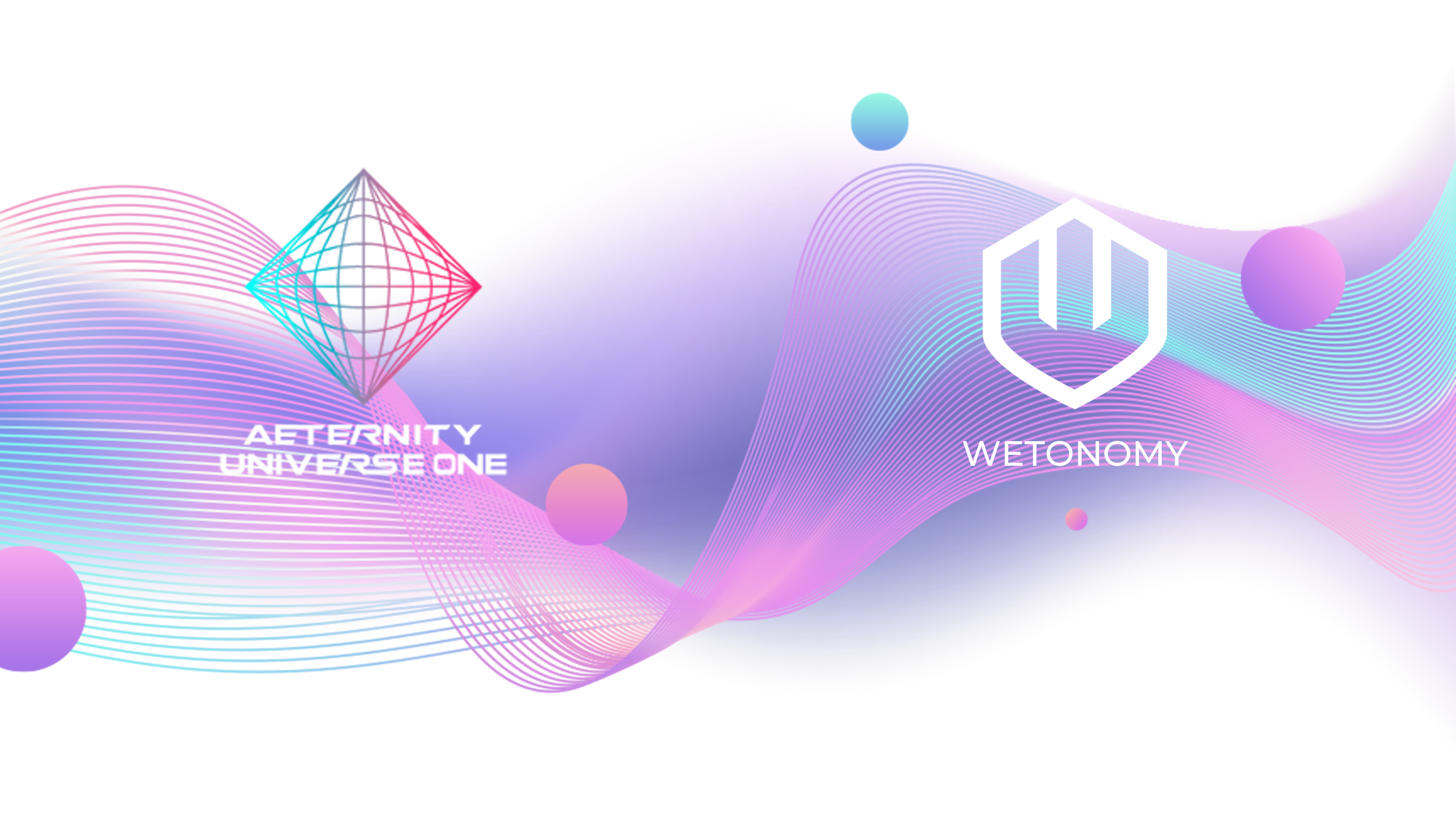 We’re excited to announce that Wetonomy will participate in the inaugural Æternity Universe One conference in Prague on 20-21 September. We will update on our progress and will showcase a demo of our upcoming mobile app.

You read it right! We have been advancing steadily towards a finished Wetonomy, to the point where we now have an actual raw demo with a few basic functionalities. So we thought that Æternity Universe One would be a great place to demonstrate our progress.

Not only Æternity has a potential for great impact over the blockchain space, but their Starfleet Accelerator program has already been influential for several budding startups in the crypto space.

Wetonomy is an example of this – Æternity Ventures became the first major investor in the project in early 2018. That’s why it means a lot for us to be part of the first Æternity Universe One event!

The conference will be hosted by one of Europe’s most prominent blockchain hubs, so the atmosphere is guaranteed to be buzzing.

Vlad Gerov, head of our marketing team, will update on our recent progress and demonstrate the Wetonomy mobile app. Another Comrade Coop project will present right after – ScyNet, the decentralized platform for autonomously improving AI agents.

Also going to Æternity Universe One? We’d love to meet during the event – now you know exactly where to find us!