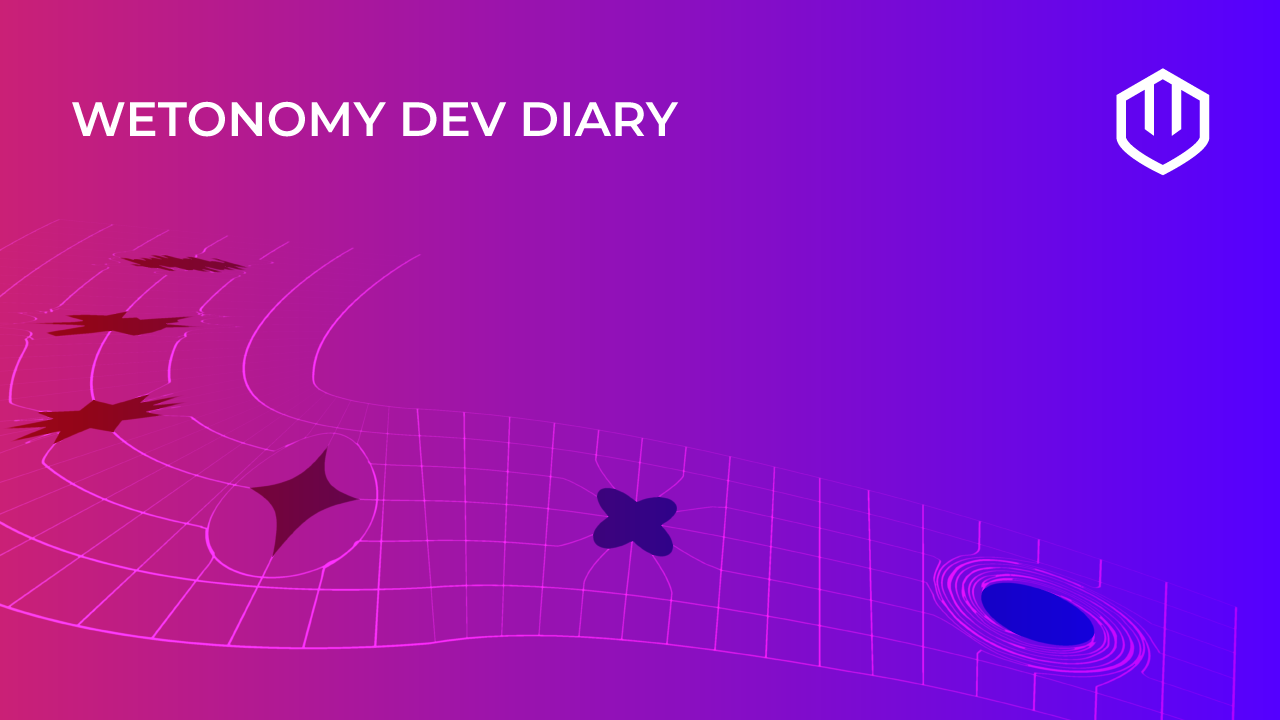 In the spirit of transparency, from now on, we’re going to share an update every other week. What have we been doing, what conundrums gave us headaches, what are we planning to do – expect all of this into our Wetonomy biweekly post.

Over the last two weeks, we worked on refining our foundations, StrongForce and Wetonomy’s base mobile application.

While doing this we stumbled on two main issues, one being the inability to disable non-public reflection in .NET Core as of 2.1, the other being the slowness of Flutter webviews, compared to native webviews.

Due to this, we had to massively rework StrongForce to use serialization based on abstract classes and interfaces, instead of reflection, so that we would be able to fully disable reflection at some point in the future. Likewise, we had to change the web view plugin we use with Flutter to another one, which works faster, at the expense of some features.

What are we changing (merged and in-progress)?

Currently, we are working on a demo of the mobile app, Tendermint node, Cosmos integration, StrongForce node, and Wetonomy achievements working together. Expect this to be wrapped up in a week or so.

Join our Discord community to stay in the loop for updates and follow us on Twitter for more interesting tidbits and some semi-serious discussions!